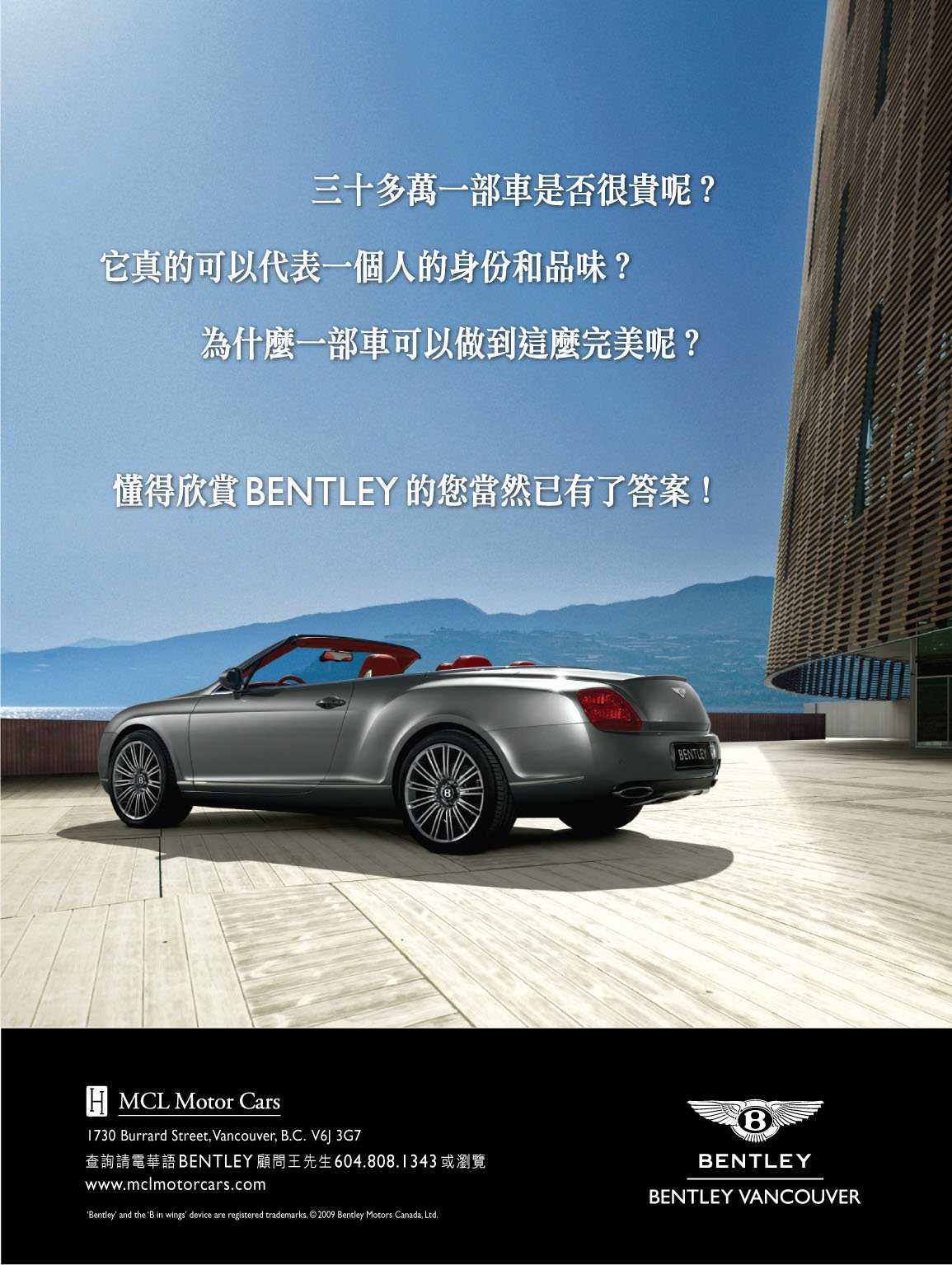 Bentley Motors Limited is a British manufacturer and marketer of luxury cars and SUVs—and a subsidiary of Volkswagen AG since 1998.

What Our Team provided 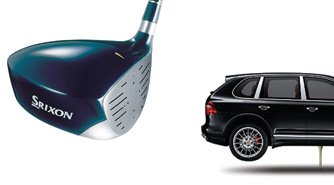 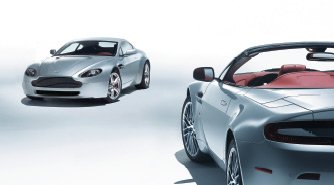 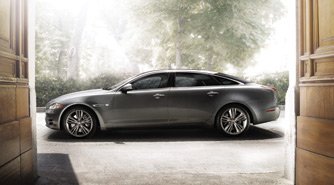 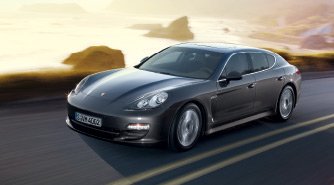 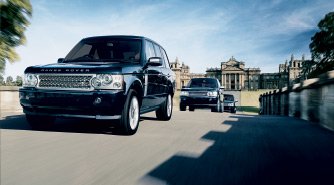